Bedroom punk Damjan Manevski will premiere his new album (cassette-only release on Look Back and Laugh).

Rush to Relax – a solo project that developed after a bunch of failed bands – brings the warmth and intimacy of home-recorded music, standing with a firm DIY mindset and under heavy influence of the global rock'n'roll heritage. Although named after ECSR's last album, the expression has more in common with present-day solo projects like Itchy Bugger, Escape-ism or Vasko Atanasoski.

The project's debut cassette will be released in early September by Ljubljana's very own Look Back And Laugh label. And the live performance? Stripped-down and energetic, brought with an electric guitar, vocals and some pre-recorded material. Free up your calendar and come to the show! There's no point if you only rush to relax. 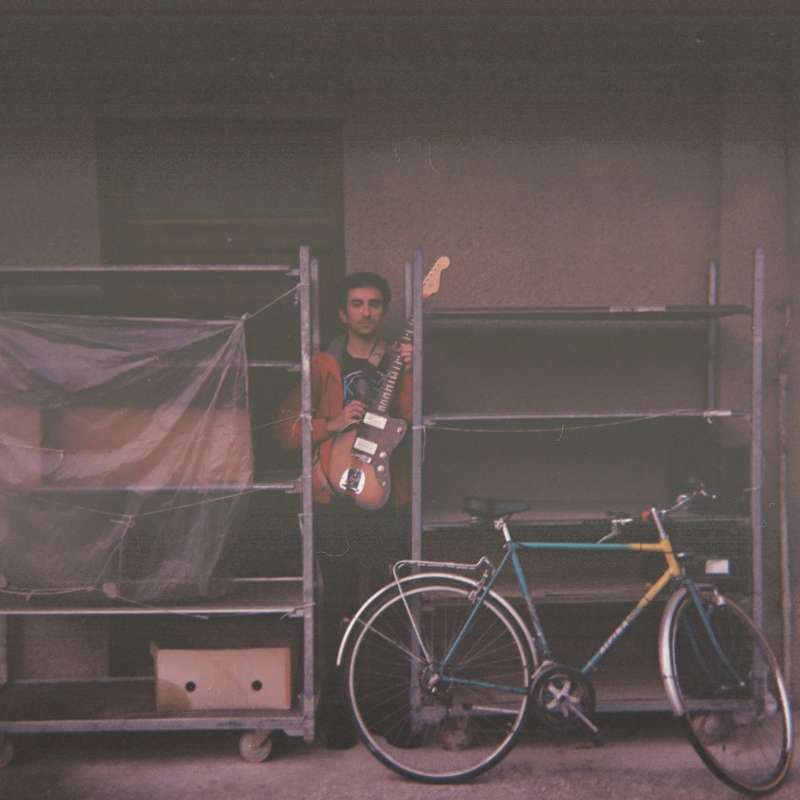