Jodi Dean: A Comrade for the Anthropocene

A lecture by the American political theorist & talk with Dražen Dragojević

Jodi Dean is the author or editor of thirteen books, most recently The Communist Horizon (2012), Crowds and Party (2016), and Comrade (2019) published by Verso. She teaches political theory at Hobart and William Smith Colleges (Geneva, NY). Apart from political theory, her scholarly interest traverses feminism, theories of digital media, psychoanalysis and environmental crisis.

In the 20th century millions of people across the globe addressed each other as "comrade". Now, it’s more common to hear talk of "allies" on the left than it is of comrades. In Comrade (An Essay on Political Belonging), Jodi Dean insists that this shift exemplifies the key problem with the contemporary left: the substitution of political identity for a relation of political belonging that must be built, sustained, and defended.

In Comrade, Dean offers a theory of the comrade. Comrades are equals on the same side of a political struggle. Drawing from an array of historical and literary examples, Dean argues that if we are to be a left at all, we have to be comrades. Considering the generic egalitarianism of the comrade in light of differences of race and gender, but also environmental crisis one question persists: How? 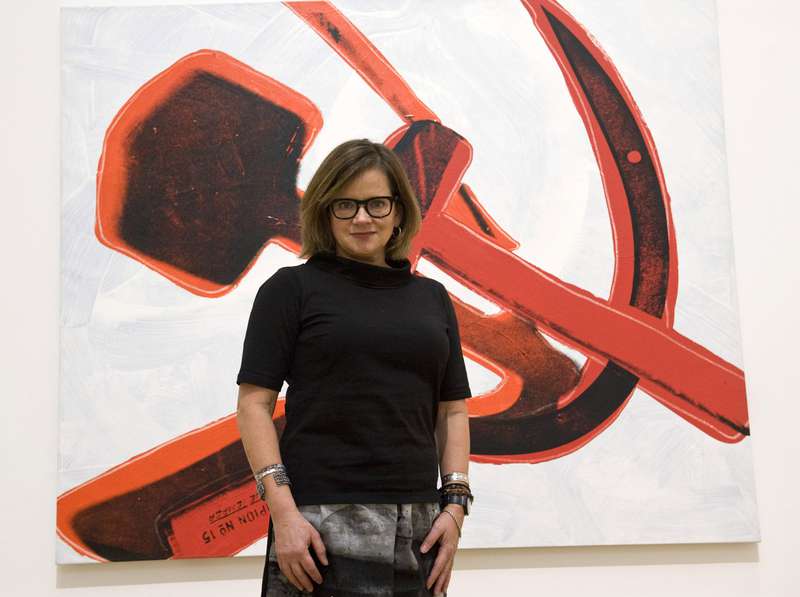