With her striking performance, hypnotic synths and daring punk-inspired lyrics, Camilla enthralled the audience of this year’s MENT Ljubljana festival. Camilla reigns with her hypnotic synths, icy beats and daring lyrics, delivered in a punk manner and veiled with a lo-fi electropop noise experience. After three EPs and a debut album “For You the Wild” with the single “Quasi Cool”, she released the album “Brutal” in April this year, which led the Mexican Sicario to proclaim her as the new princess of dark electronics.

OD Bongo (Omar Di Bongo) will perform in front of local audience for the first time. The French-Belgian duo is known for their raw energetic shows, and is bound to be liked by those who danced the night away with Giant Swan at last year’s SONICA festival. Surrounded by rhythm machines, synths and effects, the duo create contagiously likable techno rhythms live, those being laced with dub as well as industrial influences. The French S.K Records released their debut "Niobium Beats", and the duo have already announced their new album, which is to be released with Lost Dogs Entertainment later this year. As the selected artists of this year’s SHAPE platform, they are the announcing set of this year’s edition of SONICA Festival: Sentinels, which will take place between the 23rd and 28th of September.

In collaboration with Kino Šiška and SONICA Festival. 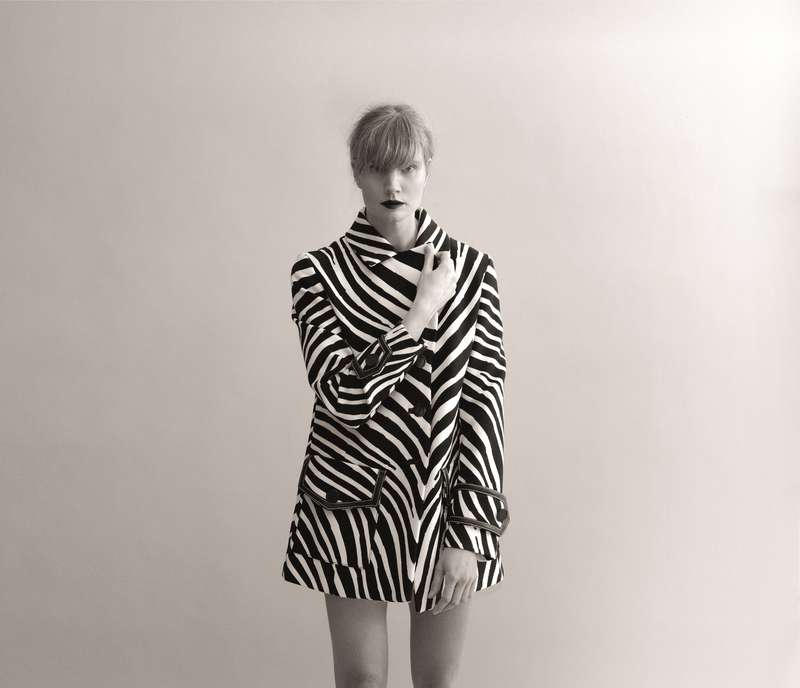 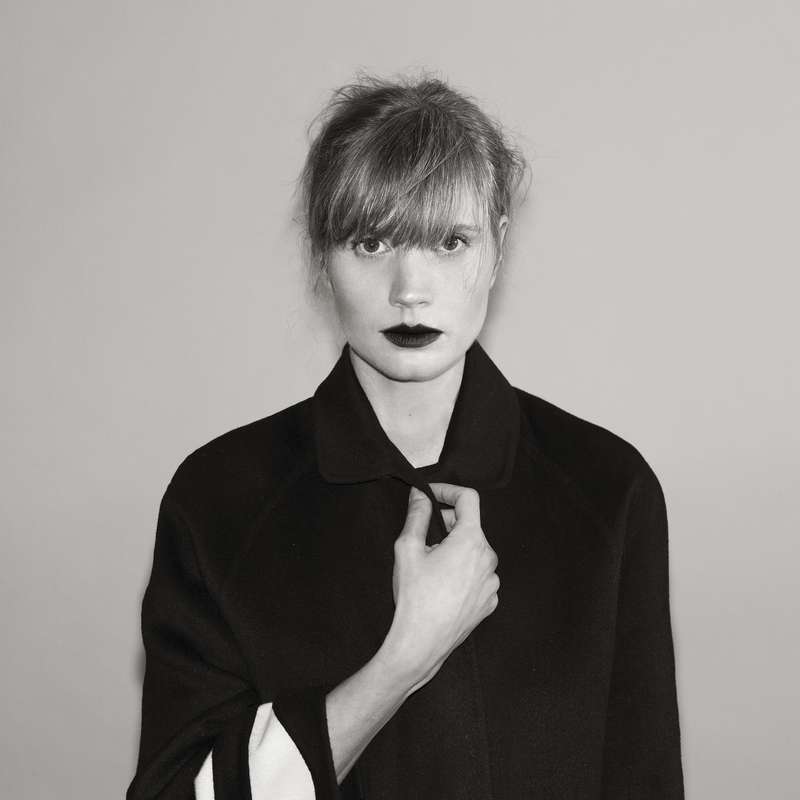 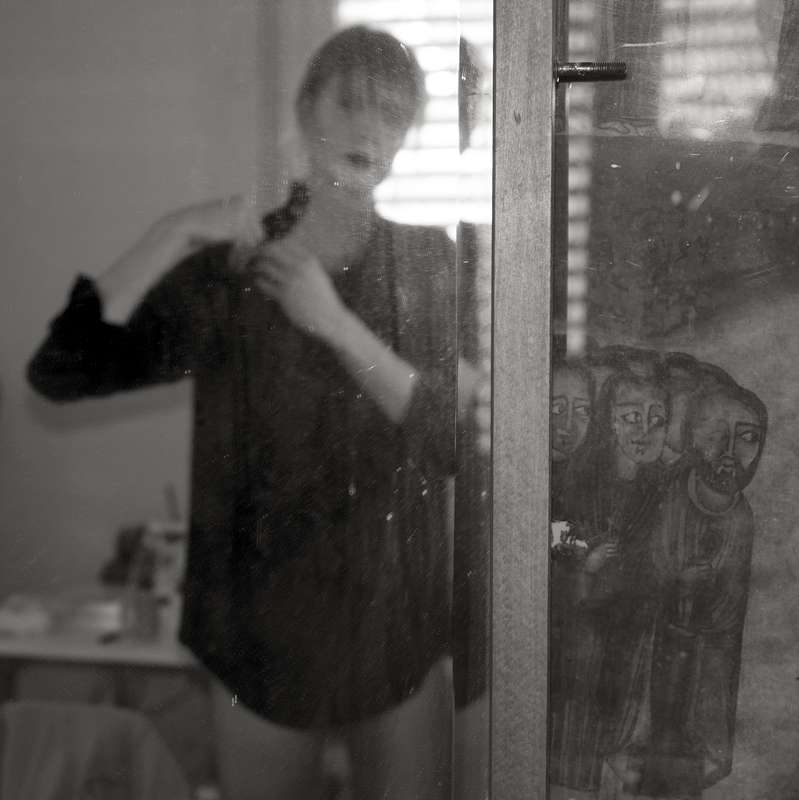 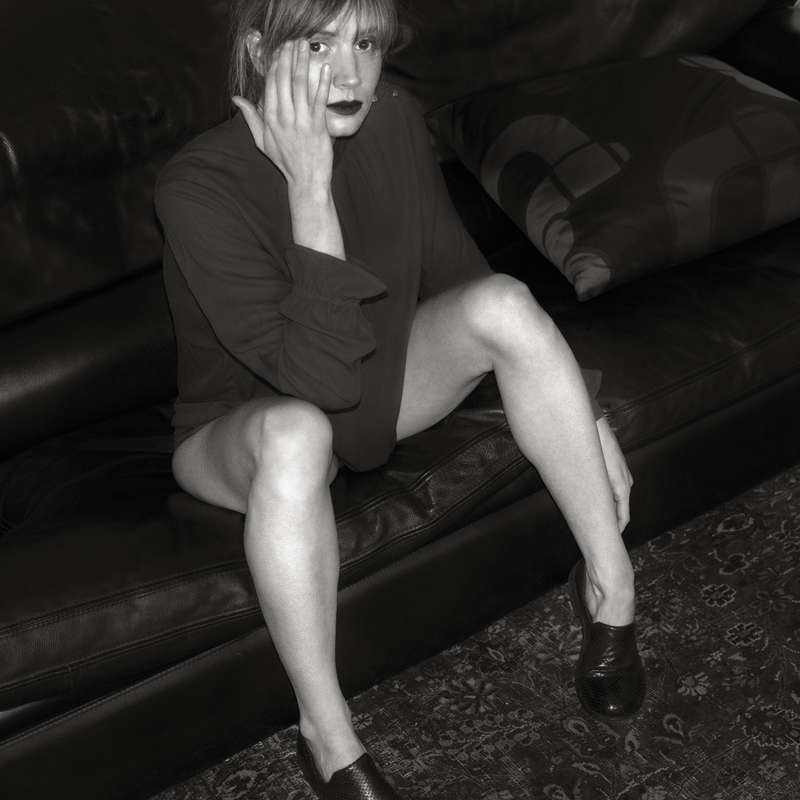 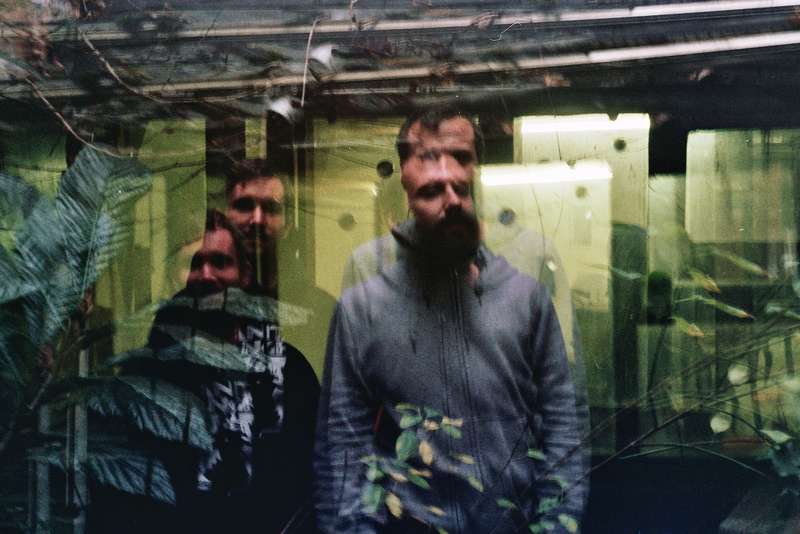