A lecture by the renowned Croatian art critic, editor and curator

Born in Split, Croatia in 1978, Marko is an art and design critic, editor and curator. In 2004 he graduated from the Academy of Fine Arts in Zagreb and started working as an art critic in the early 2000s. Until 2010, he was active in the editorial board of Croatian radio programmes, tv shows, and magazines as a critic and journalist on culture, architecture, and design.

As of 2011, he is the director of the Croatian Designers Association Gallery (HDD galerija) in Zagreb and also the editor-in-chief of the Dizajn.hr website. He has curated many design and contemporary art exhibitions and has authored a number of books on visual art and design. 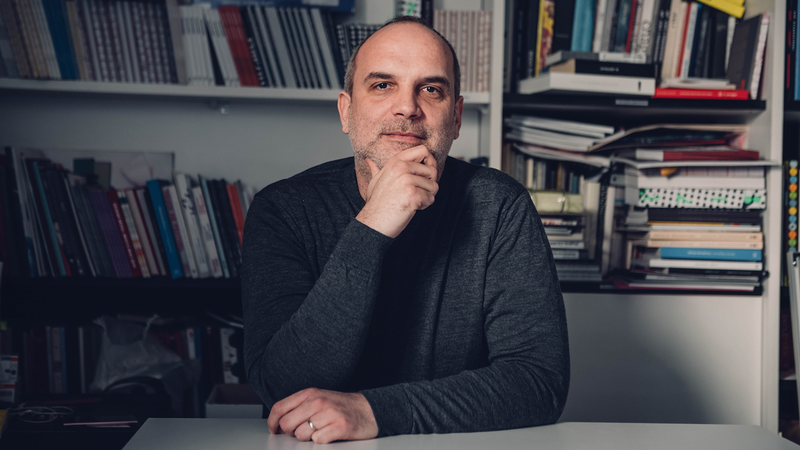 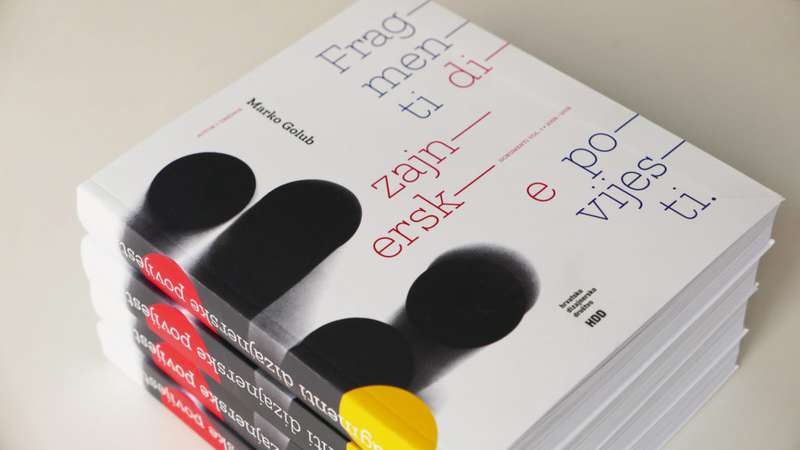