A lecture by the renowned Croatian artist whose work is based on visualising poetry.

In his art pieces Vlado Martek works with poems and fragments of poems by putting them into collages, photographs, graphics, sketches, drawings, art actions and agitations, graffiti and wallpapers. Martek`s work is based on the discourse between art, philosophy and poetry. He is working with the negation and construction of words to create a reality behind the letters. He describes his work as Pre-poetry – the reduction and concentration of poem. In his own words: "Pre-poetry is controlling, an evasion into space before writing, controlling my head, my motives as to why I write, my responsibility, a tidying up before I write a poem. In that sense it is a provocation in language, by destruction but also construction." Martek uses critical, ironic and analytic methods to question social structures in combination with a wide range of media and materials.

Vlado Martek was born in Zagreb (Croatia) where he studied Philosophy and Literature at Zagreb University. In the early 1970s Martek wanted more than writing poems. The first work he installed in public was a street action with the photographer Željko Jerman and Boris Demur. From 1975 he was a member of the Group of Six Artists (Grupa šestorice autora) with Mladen and Sven Stilinović, Fedor Vučemilović, Boris Demur and Željko Jerman. Active until 1979, they performed over 20 actions in the streets of Zagreb, edited and self-published the magazine MAJ 75 (1978–1984).

The talk will focus on Martek’s writing, artist books and samizdats, his influences, sources and methods of work. 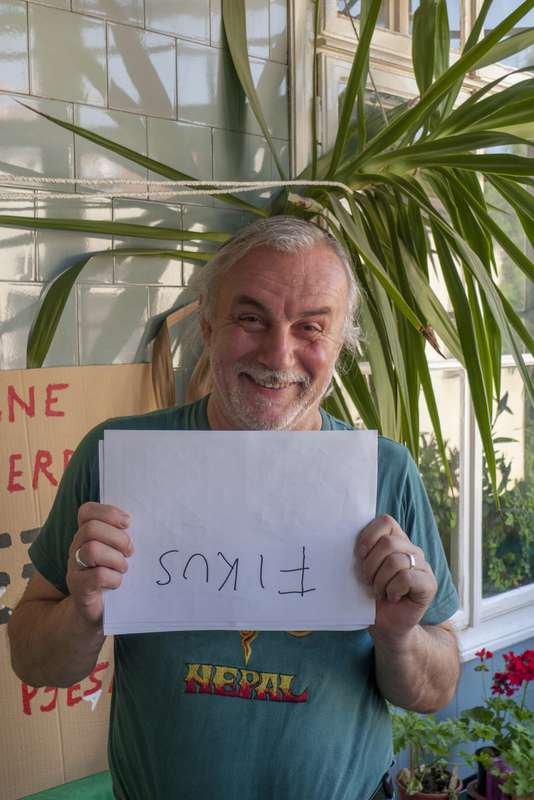 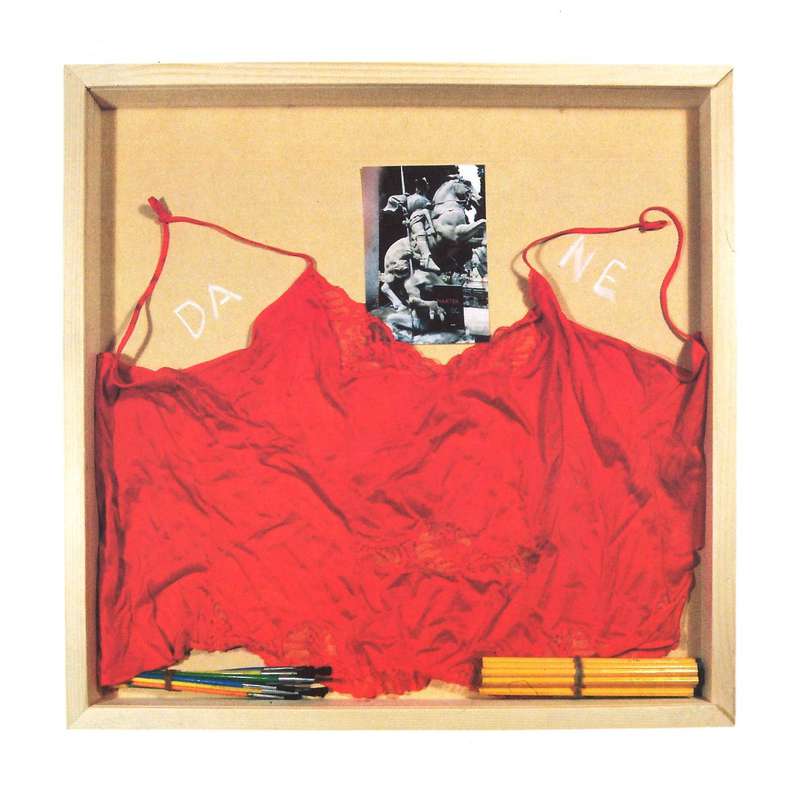 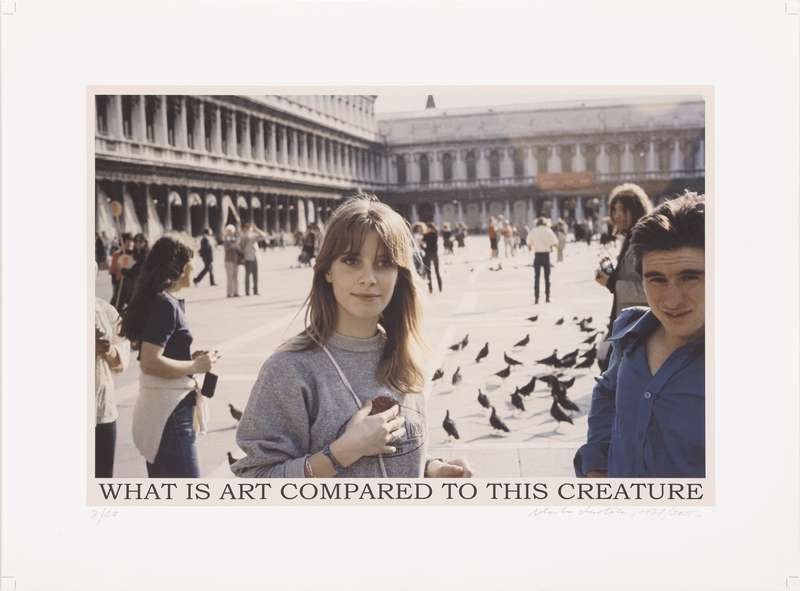 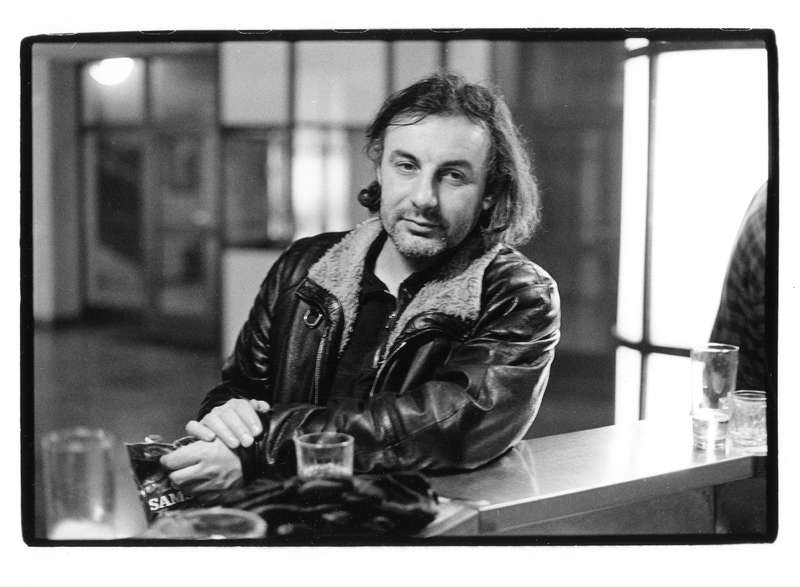 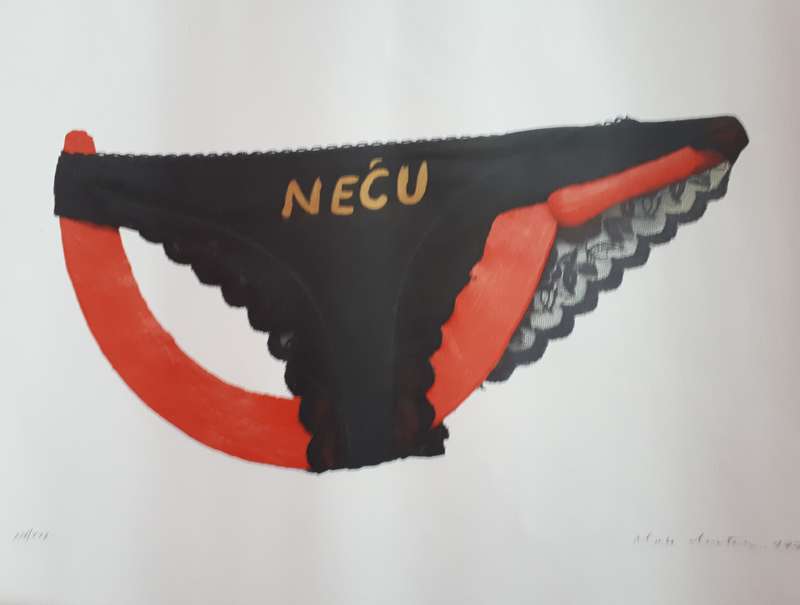 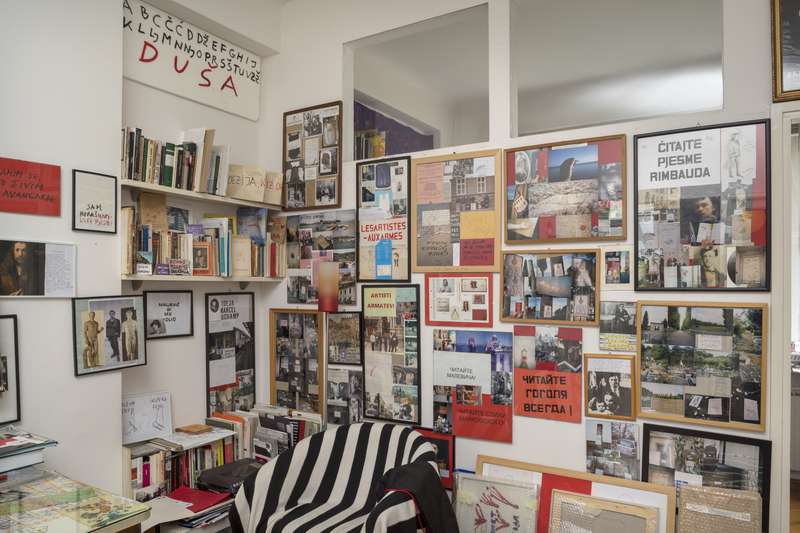 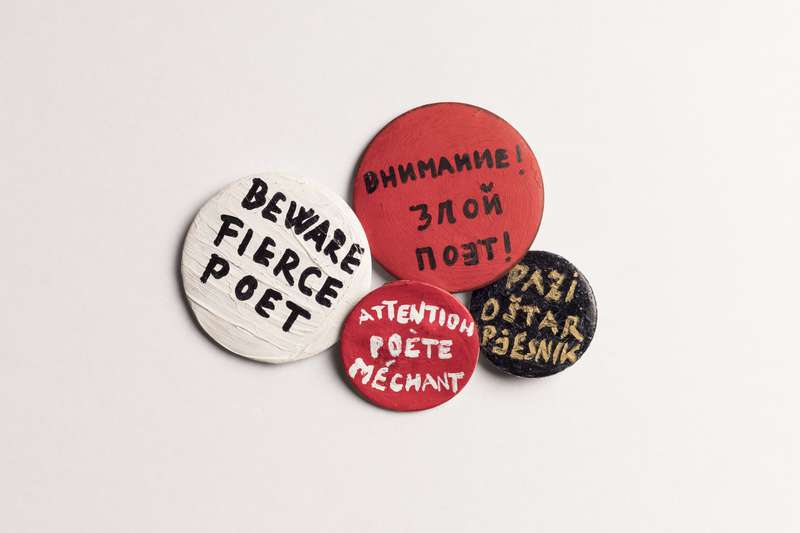