A lecture by one of the leading theorists of digital culture, author of the acclaimed book The Language of New Media

One of his works, The Language of New Media, was translated into thirteen languages. Manovich's latest academic book Software Takes Command was published in 2013 by Bloomsbury, and the earlier draft version was released under a Creative Commons license. 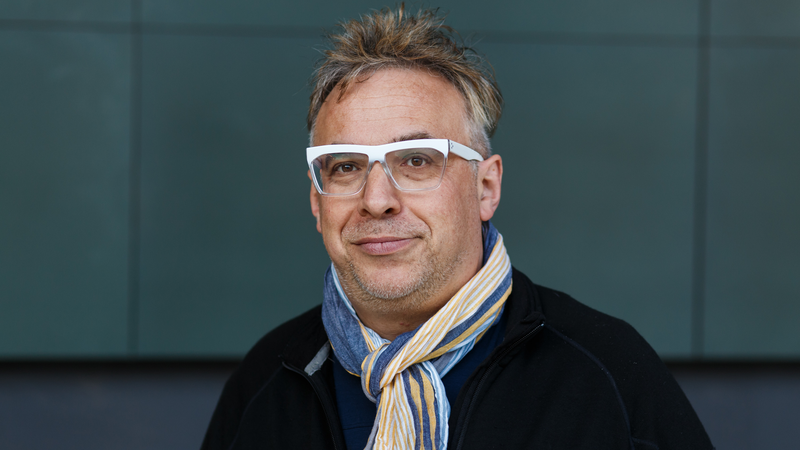 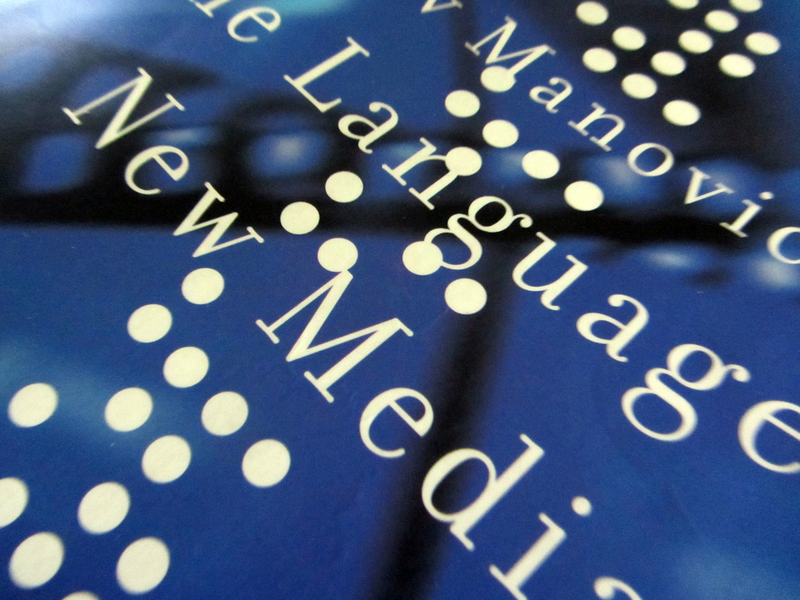